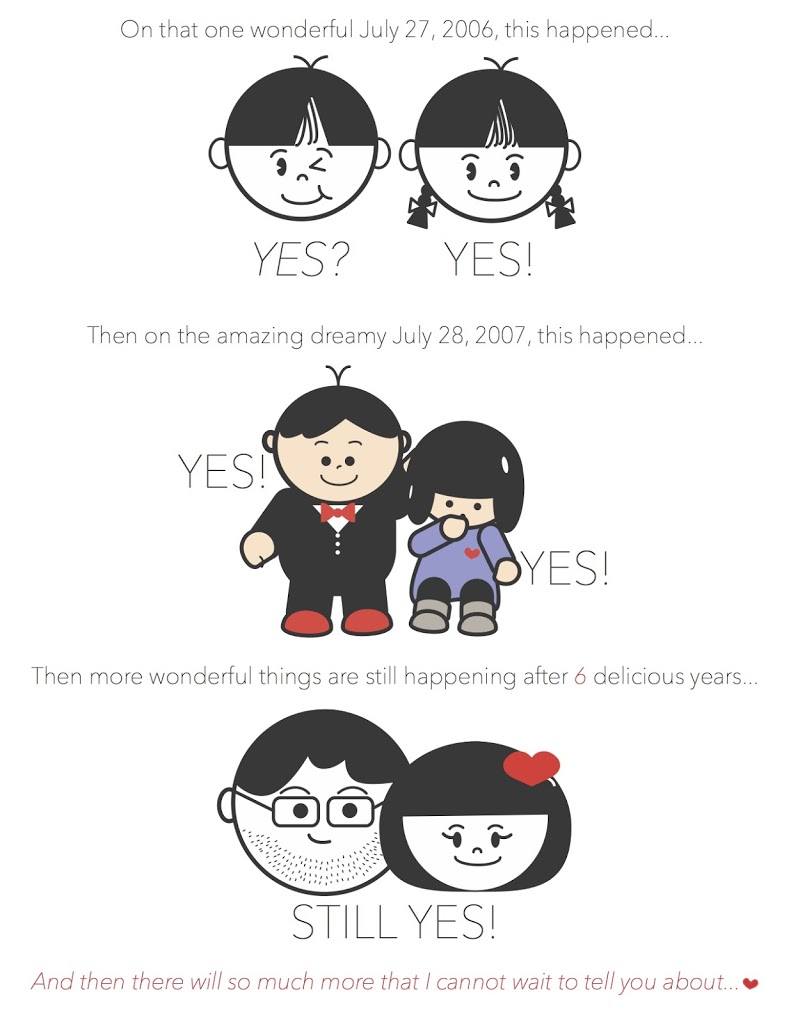 I love this man. 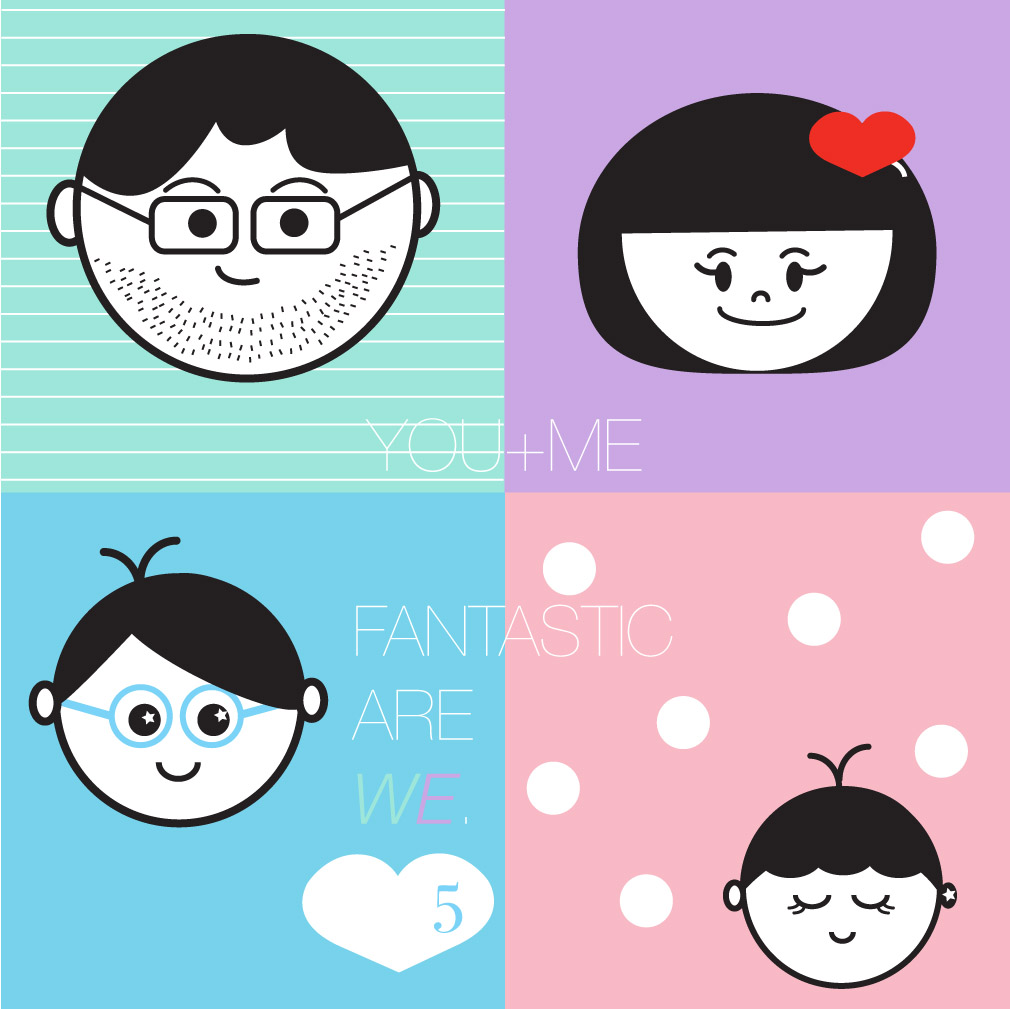 Its been five lovely crazee fantastically wonderful years with my bestest mansomeboy hubby. THANK YOU and I can’t wait to keep growing old with you. And also, we make some pretty darn awsum cutie kiddies. 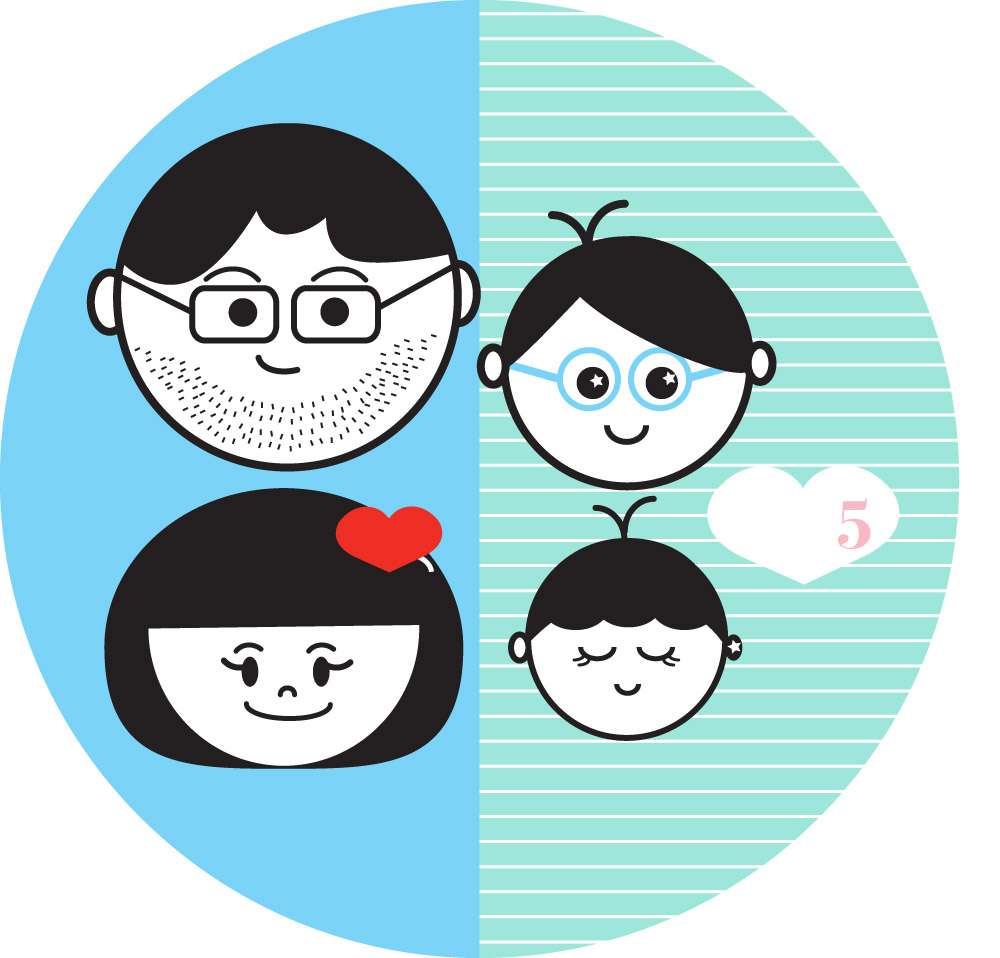 pretty much as soon as i recovered from my flu, the very next morning my mansomeboy (a.k.a. hubby) woke up with a mysterious swollen right foot and he has been home bound since he cant drive or stand and walk too much. he tries hard to help out with the kids but due to the pain and me telling him not to, its been busy busy busy. i used all this week to re-start potty training milo and let me tell you, i am so sick of hearing myself saying do you need to go peepee or poopoop in the potty (i even dream about it) even more than cleaning up our floor and washing his superhero underoos. its not going great but its not bad. i know i will succeed. (but a little part of me have to admit to the fact that wearing pull ups is SO much easier especially when you are out and about. they DO grow up too fast!)

milo also decided to have a cold on thursday night but at least he never got my evil awful flu. he had a check up with his ophthalmologist on friday and i had to update him with everything that went on with his eyes since march and he was wowed by it. we are holding off on getting him a new pair of glasses until his EUA on this coming monday because if milo needs a new implant valve then his prescriptions would most likely change as well.

milo is starting his new preschool on monday but unfortunately he is missing his first day because he has an EUA to check on his eye pressure. i hope his eyedrops have been helping so he will not be needing a surgery to replace his existing valve. we shall see. lots of things are happening and lets hope all will be good in the end and we can go back to our summer fun list (we kind of took a break since i got sick and then with my mansomeboy’s swollen foot).

matilda is too cute for me and she is growing up way too fast. her upper front two teeth are at the halfway mark and i noticed yesterday when she was crying that both her lower lateral incisor are coming in as well! OUCHIE BOOBIE i say! i have gotten bit too many times already. i am still waiting for her to have more hair because bangs is what i want to see on her cute little head.

AND
DEAR WEE FOLK, HERE ARE SOME THINGS I WOULD LIKE FOR YOU TO MAKE IT HAPPEN:
1. milo’s eye pressure is under the range of 20.
2. no more swollen foot for my mansomeboy & the doctor will say its nothing major.
3. success with potty training.
thank you very much.

Sincerely Yours,
ME (who believes in your wee folk clan.)

all the fathers (a.k.a dada) shall have extra hearts (a.k.a love thing) around them today..

TO MY MANSOMEHANDBOY (a.k.a husband), HAPPY DADA’S DAY. YOU ARE AN AMAZINGLY AMAZING FATHER TO YOUR CHILDREN AND YOU PICK OUT THE COOLEST BESTEST TOYS FOR THEM. NO DOUBT, YOU SHALL BE SHOWER WITH LOADS OF BUBBLY HEARTS TODAY.

i knew that i wanted an iPad2 the day they announced the release date. i planned on placing an order online since i knew that they would be sold out at the store. i planned a trip with my two little ones soon after the release date and an idea of having an iPad2 for my toddler on the plane got stuck in my head. i knew there were no way i would get one by ordering online and so i did a little looking around and realized the best chance to get one was to wait in line early in the morning since stores get daily shipments and sometimes it includes iPad2. i told my main dude hubby of the idea and how maybe i should do that so i could have it for my trip. i was of course half joking since i have a 2.5 month old at home that needs nursing (and the other half i was hoping that i could since i wanted one).

to get to the point of this posting – my main dude got up super early for me and waited in line. after the first morning, he knew what to expect and woke up at 3am for the next 3 days and on the 4th try, he did it. he even got exactly the one i wanted. its amazing. both my dude and the ipad2 but the latter is not as amazing as my main dude of course. all i could think of every morning when he woke up was – you would do that for me?
i admit, i felt horrible for ever mentioning the idea to him and each morning when he got up to go i would tell him to stop but he went. and while he was gone, i wouldn’t be able to sleep well because all i could do was think about him standing for 4 hours in the cold and in the rain just because i wanted the iPad2 for my trip.

i love my crazee dude. not because he got me my iPad2 but because he went and did that for me even knowing that he might not even be able to get one at all. i am one lucky girl.

this Nanamica Gore Tex Duffle Coat is too much for me. look at it. its super nice and as you know i am a sucker for toggles. i wish they make this for ladies. but heck, i would love to get this for my mansomehandboy. 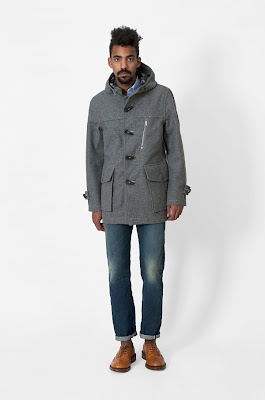 as i have posted about these backpacks before, i think its best that i get all three different sizes (12 by 14, 9 by 11 and the 15″)in different colors of course. that way, i can use them according to the occasion. and i think its a good investment since they will last and i am all for backpacks.

finally, i would like to have this necklace. i have seen many necklaces with the same idea but for some reason i like Ruth Barzel’s the best. (and on the side: is that arm pit sweat??! if so, thats kind of gross and kind of cool that she doesnt care about using the pic. if its not, then what kind of shirt is that OR what is that?) 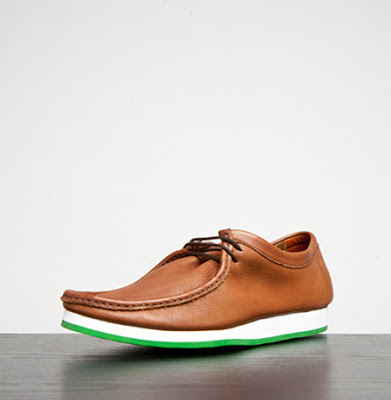 i just like them. i think i would like boys that wear these or at least the image of a boy in my mind would look good in these.
if i had extra bucks in my thin wallet, i would get these for my mansomeboy.