ONE & TWO. matilda sitting inside a step chair. my mom’s arm is holding her up. i recently purchased this H&M hat and i love it on her so much that i bought another one for her growing head. THREE & FOUR. matilda started teething when she was 4 1/2 months old and they started showing couple weeks ago and its been so hard to get it on film. but here they are!

matilda has been doing great. i have been taking her to her weekly baby class and milo tags along as well. i cant believe she will be 6 months this sunday. i wish i can keep her at this age for another year because she is so cuddly and giggly! they do grow up so fast. seeing matilda makes me wish that i can turn milo back to around her age. BUT with her 6 months coming up, it means she will be starting on those blend cereal. i would have started her earlier because she did showed interest in food but since milo has a high peanut allergy, her pediatrician recommends to wait till she is 6 months old. AND i decided to get a BÉABA to make life easier.

ONE + TWO + THREE. matilda loves to watch milo and i’ve been encouraging more brother sister time. i am asking milo to include matilda into his activities and asking him to talk with her and to show her his toys. we are teaching milo to make sure to make eye contacts with matilda when speaking with her, and to make sure that she can see his mouth when he is speaking to her. milo hasn’t quiet done that yet but at least we are starting to get milo into the habit. milo loves superheroes and matilda’s hearing impaired teacher came up with sign language for all his superheroes. as you can see in the pictures, matilda is highly attracted to the snack (PRETZ) that milo is eating. and milo is highly engaged in the iPad (the iPad has been a lifesaver ever since milo had his prosthesis. it is the one thing we still can use to get him to calm down and to open his eyes.)

THE MANY FACES OF MY LITTLE SUPERHERO.

milo is still dealing with his prosthesis. he pretty much has a bad day* once a week and he still complains about his eye or eyes everyday. he is still light sensitive and his vision teacher gave him a pair of fitover** sunglasses to put over his glasses (we called them his superhero sunglasses) and he would wear those and a hat when we go outside but a lot of times he would still keep his eyes closed until indoor. his prosthesis is still bothering him and its been a month since he had that put in. we talked with his occularist several times but unfortunately he doesn’t have any immediate solutions for milo and he said that it is unusual that its taking so long for him to adjust to it.

due to recent bad eyes drama, i called his glaucoma doctor to schedule an EUA***soon rather than in september. i hope by then he is able to tell us whats up and maybe even get a good look at his prosthesis since the occultist wont be able to make it.

my husband and i are sometimes at lost as to who we should go to for these questions since milo has three main specialist. if only they can all check on him while he is put under at his routine EUA, it would be so much easier. or better yet, if i could just have a little dinner party once a month for them so we can talk and discuss and not have to worry about them having to rush out to see another patient or teach a class. i guess thats what you get when they are such great doctors. i should start some kind of dinner-party-with-your-kids-doctor-thing. every parent deserves to learn as much as they can about their kids and their conditions. i think i am on to something with this dinner party idea. if any doctors are out there, what do you think?

as i am writing this blog, milo is having a bad eye day. we were on our way to the SF Zoo to meet Captain America and five minutes into the car ride, milo started feeling horrible. we made it to the zoo at 9am and with loads of tears, he kept saying he wants to go see Captain America. after a hand shake and a picture, he broke down and just want to go home and go to sleep. he has been in bed all day and no meals. he tried a bunch of times to open his eyes but ended with screams because of the pain of his prosthesis. he is a super brave little boy. i just hope tomorrow morning will be better.

FOOTNOTES
*bad day means that theres some sort of breakdown where he would shut down and wants to go to sleep and not open his eyes.
**milo’s vision teacher said that NOIR carries great sunglasses for vision impaired kids.
***Exam under Anesthesia

ONE.Shinzi Katoh’s sad little bear mug is so sadly cute. TWO.these swoop bags are just what i need to organize all of milo’s toys. THREE.i am a sucker for scalloped pattern + for Chloé sunglasses. FOUR.i know i posted this Lauren Moffatt dress but i just had to since i want it & its a perfect dress for those july 4th bbq’s social events. FIVE.i love Hello Kitty & i wouldn’t mind having this dock speaker on my desk or even in the bathroom when i am doing my toothbrusing facewashing. SIX.cupcake mixer. SEVEN.i didn’t know i always wanted a raccoon tee until i saw this. EIGHT.i want a break from my usual red polish and purple is my favorite color. NINE.i recently discovered Kork-Ease and made a purchase and now i want this as well. TEN.i haven’t wore a watch for so long that i don’t even remember,but i saw this and i want it. i cant decide if i want black or white. ELEVEN.i like anything that i can interchange – RAYBAN. 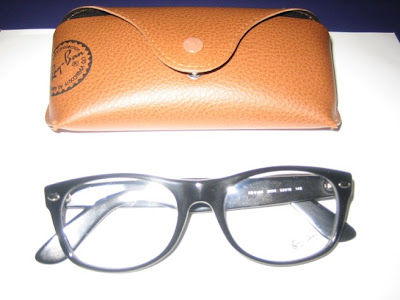 what ive been searching for:Ray Ban. 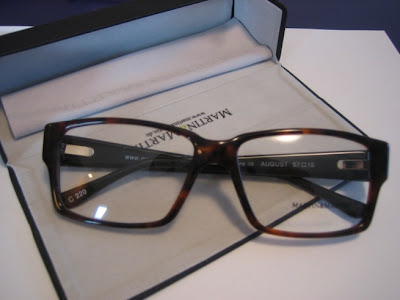 what also came along the search: Martin&Martin (extra cash i spent for an extra pair because i am a sucker). 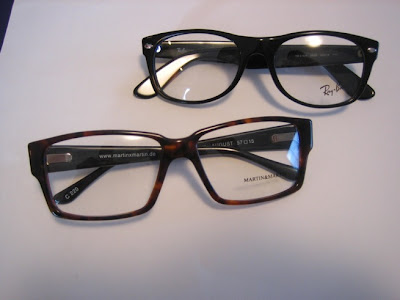 my two frames that i cant wait to wear 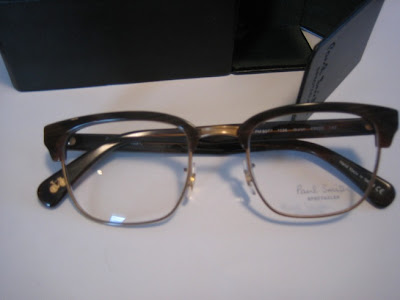 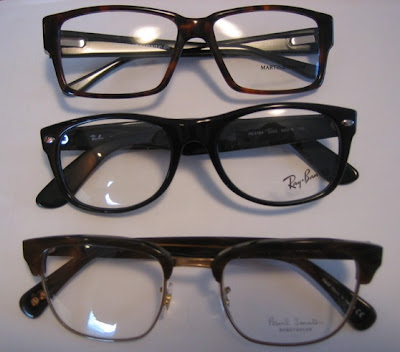 the three frame that we took home.

FINALLY.
if youve been following my blog you know that ive been searching for a perfect universal everyday wearing glasses. dont know why it is so hard to find one. BUT couple months ago, i located a place in berkeley, EiWear and finally we went today. as soon as i walked into the store i was superexcited since its filled with glasses along the styles that ive been lusting after. michael was there to help and he was super helpful and friendly. he took his time to show me what he thought would be good for my face. i came down to 2 specs: the Ray Ban i knew i had to get since thats the style that ive been searching for AND the unexpected Martin & Martin which i really like on my face and did not need to get. and UMMMM…. I WANTED BOTH (they were both pretty pricey). my mister also found a pair of aswum aswum glasses which look super dope on him. and so, in the end, i gave in and got both of them. and now it means that i have to stop wearing my contacts and start showing off my specs. as for the ones i have at home, i shall find an empty drawer to store them in. i hope i made the right decision since its an awfully expensive one.

BUT for all your locals, if you need some glasses frame, please go and see michael at EiWear because this dude knows his stuff and you wont regret it. the only thing that will do the regretting will be your money bag.

thank you michael and i still desire the glasses you have on.

p.s. – and one thing i really like about the store is that you can pull out all the glasses tray yourself instead of asking them to get it for you. its very nice to have that since when i have to ask someone(which is most stores these days as if they dont trust you), i usually am reluctant to do because it makes me feel like an ass for asking them repeatedly and i feel very pressured. so good job EiWear. 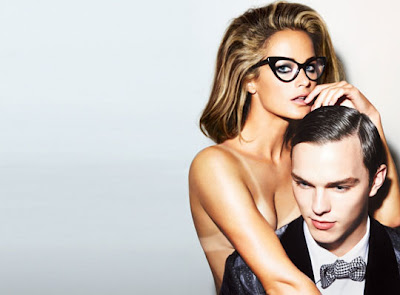 can i try these frames on. and also – i would like that little bowtie that he is wearing.

well, two more things before you come over santa.
i know i want a bunch of stuff but i really like this combo…MUST HAVE them.
(thank you thank you) 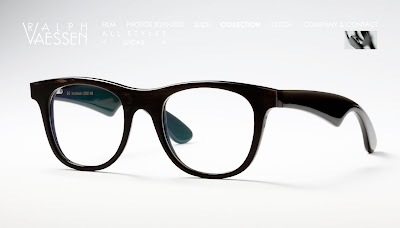 Ralph Vaessen
any pair of Ralph’s will do. 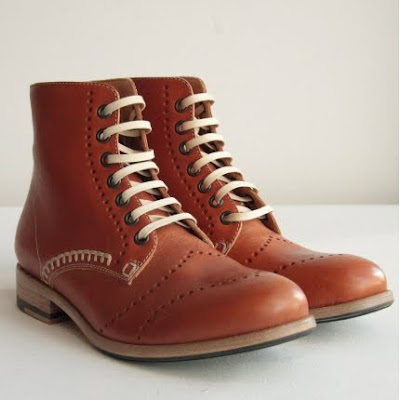 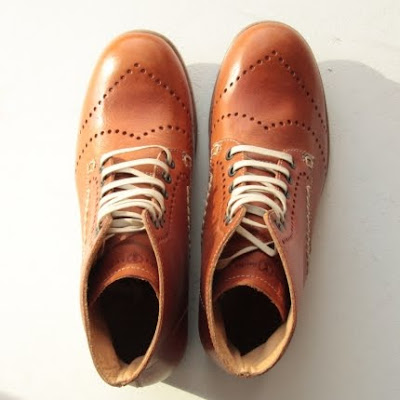 PLEASE OH PLEASE. IVE BEEN PRETTY DARN GOOD.
AND I WANT THEM. THEY DONT COST TOO MUCH (but i cant afford them because ive been spending WAY too much-at least thats what my credit card bill told me recently).
PLEASE! HELP ME OUT. 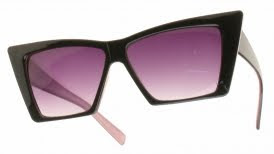 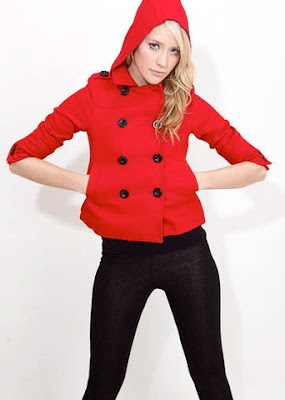 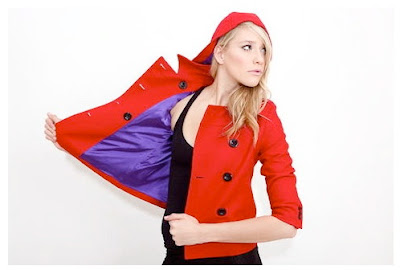 this is the perfect red jacket! think of little miss riding hood.

here are a few things i want.

omg.omg. please let me have this in pink. i can do so much with you. 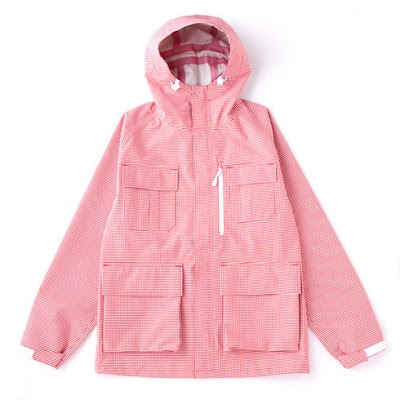 need i say more. my face can use something like this. 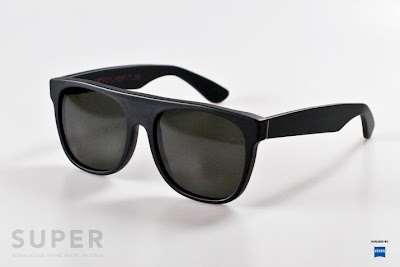 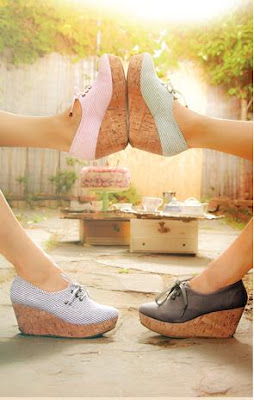 i just love the bright color combo. theres not necessarily a thing i want in particular. i just want to wear all these colors on a bright sunny future day. 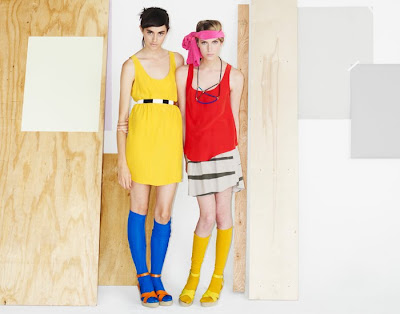 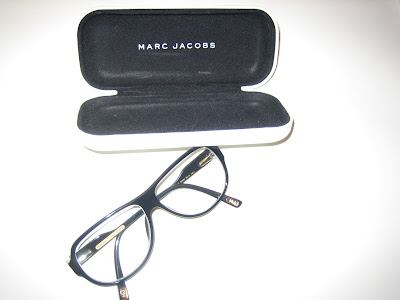 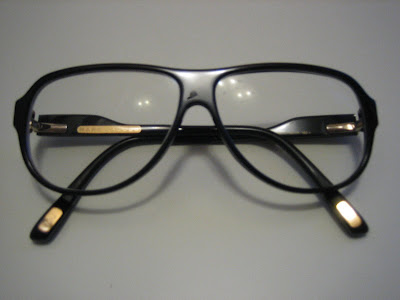 the perfect glasses that ive been searching for.
and whats even better is the fact that they are marc jacobs.
i love the fact that i am where i am and am able to find some amazing stuff.
thank you mr. aeroplane for taking me here.