It has been awhile since I last post a post. I’ve been thinking of you and how much I want to blog but my parents were in town visiting us for the past month and we were too busy with our bonding time. But here I am and let’s get right to it.

February was a month of seeing all of Milo’s specialist – all 4 of them (we had to update all of them on all the crazee things that went on with Milo especially the scary eye bleeding). He had an EUA and his doctor reported to us that he found this little piece of plastic in Milo’s eye. He said he knows plastic do not grow but somehow Milo’s eye grew plastic since they removed his valve in November and that explains why he bled in December as well as in February. We were just happy that they were able to figure out the reason behind his bleeding because I did not want to think my child is an eye bleeder like a nose bleeder. Of course after we were told this information, it took awhile to sink in and after the doctor went back to the OR, I wanted to ask him if it meant that they accidentally overlook and left a little piece of plastic in his eye during his November procedure. The part that got me upset was that we have taken Milo in to see his other specialist after his procedure, but none of them have seen the left over plastic. We actually went in to see his fellow one week prior to the EUA because Milo’s eye was bleeding again and she just shrug it off like it’s your standard nose bleed. So, what the hell was that? Are they not able to see that without putting him under? It all worked out in the end and it was nothing too serious, but seriously, it now makes me have doubt on the fellow and I am not sure if I would trust her. I don’t think she is or will be reading this blog, but if you do, sorry but my kid is way more important than you are.

Milo already outgrew the scleral shell from Thanksgiving and we got a new mold made but unfortunately it got lost in the mail so now we have to wait a little bit longer. Matilda is officially a walker. She started over a month ago but its just in the past week that she got very good at it. She rather walks than crawls now. So, watch out world, you can’t stop her now.

I will post pictures of the kiddies soon. I’ve been wanting to do that since the holidays and our vacation and now it’s getting too ridiculously late and I promise I will. So, hold on a little bit longer.

And oh guys, Spring is here because bugs are out. They are in our house already and I do not like them. If there is such a thing where I can have some sort of laser bug detector bubble around my house to prevent the bugs from entering, that would be super and please tell me the 1-800 number to call so I can order. Or if you have the same idea and want to get in on this invention, give me a call. Sorry bugs, I don’t really care for you but when you are in my house, then I care and I kind of have to get rid of you. Please just don’t come in so I don’t have to be mean to you. Thanks. 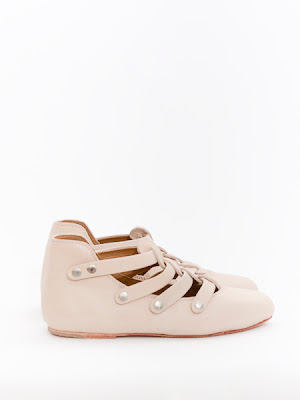 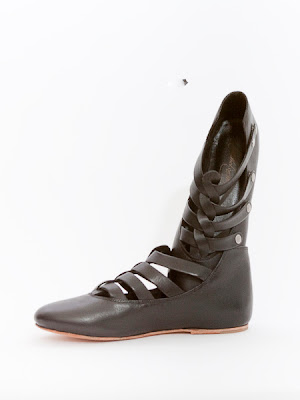 i saw these (via commas and clauses) and no doubt i want both. size 8 are my feet and please come home to me. or you can send me a check and i can go and bring them over to my place.

bestest best,
me who wants these shoes

p.s.- maybe someone that really likes me or really want to know me want to get these for me for my birthday???!!! maybe?

ive been waiting for my dress that i ordered and i thought it got lost or worse yet, it got sold out by the time my order was processed. i tracked my package and it said it was delivered and my first thought was – darn it all, someone stole it or maybe the mail delivery dude kept it. so i went to look and finally saw my hidden package(it was camouflage with my front porch). SO, sorry mr ups brown man for having evil thought of you stealing my package (even though you are always delivering stuff to me without fail. oops for bad thoughts.)

ANYWAY. here it is. my favorite spring dress (for now). i cant wait to wear it. i already have my shoes picked out. it will look super with my red shoes that i got last year from my handsomemanboy for my bday (which is still sitting nicely in the shoe box and never worn – if you know me well, you know i am a crazee dork that has a fear of wearing brand new shoes since i dont want them to get dirty. but yet i keep buying). or i could pair them with my TOM silver glittery shoes that i have on my feet daily (which i want to buy more of in every color). 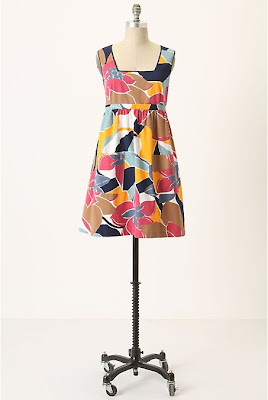 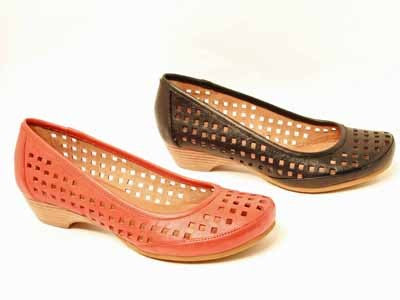 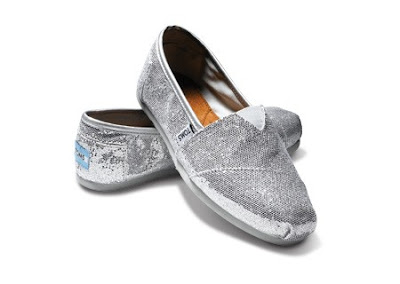 oh boy oh boy! its the season to show them legs and be proud (?)