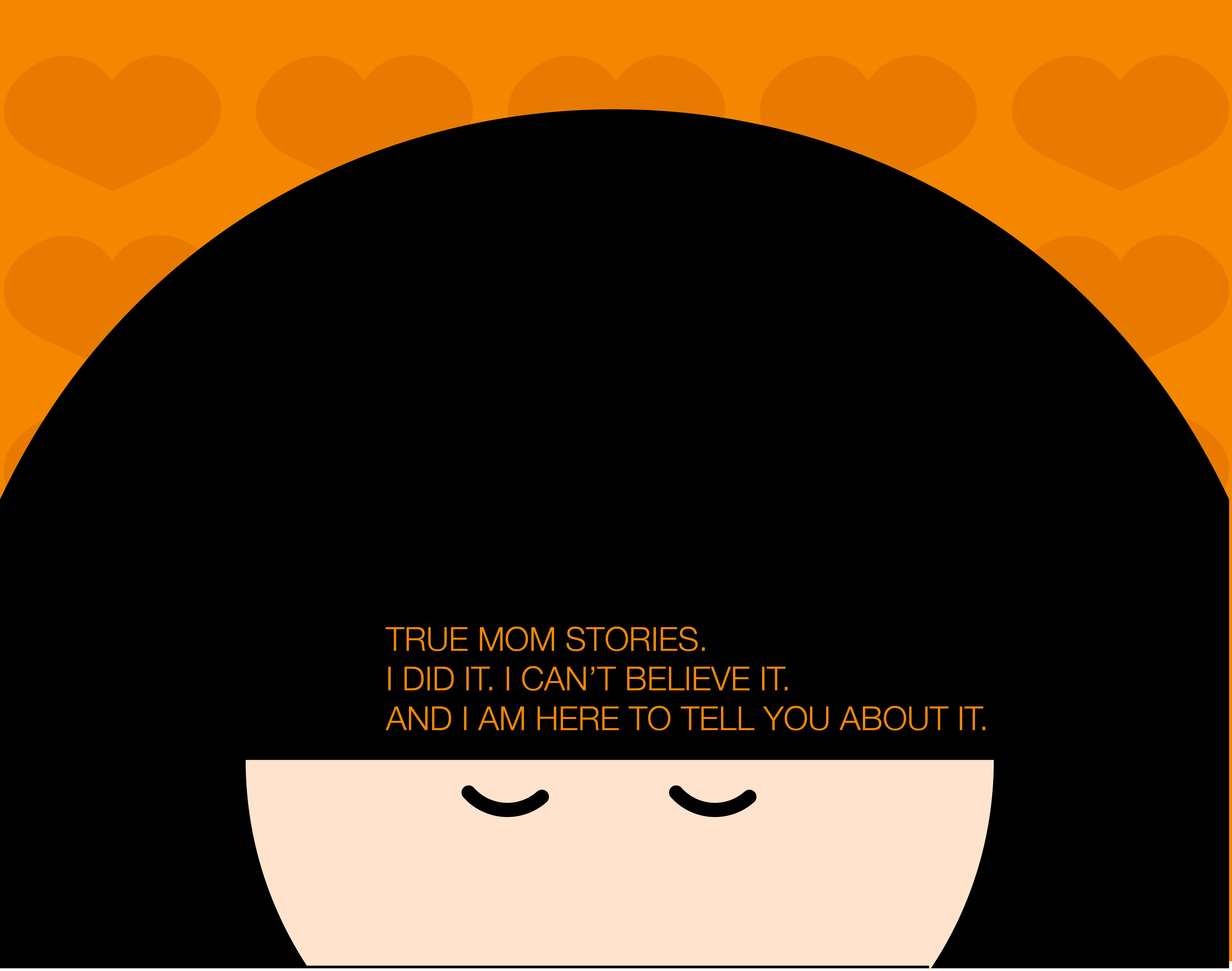 One thought on “My child could have (but didn’t) die and it’s because of my careless mistake.”